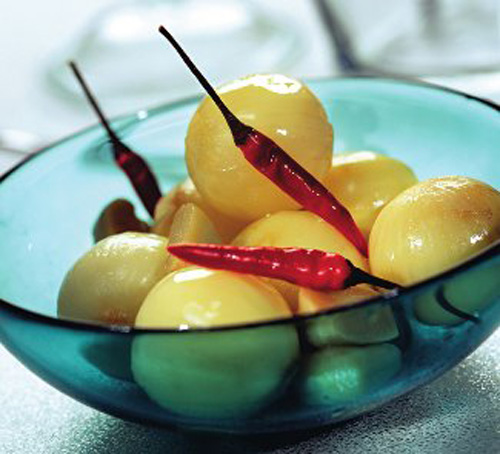 The Dnipro hills are dominated by the greatest monument of Kyiv, the Kyiv-Pechersk.

Built almost 9 centuries ago. Since its foundation as the cave monastery in 1015 the Lavra has been a preeminent center of the Eastern Orthodox Christianity in Eastern Europe.

The Kiev Monastery of the Caves, is a historic Orthodox Christian monastery in Kiev, Ukraine. it is inscribed as a UNESCO World Heritage Site. It was named one of the Seven Wonders of Ukraine on August 21, 2007, based on voting by experts and the internet community.  Currently, the jurisdiction over the site is divided between the state museum, National Kiev-Pechersk Historic-Cultural Preserve, and the Ukrainian Orthodox Church as the site of the chief monastery of that Church and the residence of its leader, Metropolitan Volodymyr. The collection within the churches and caves include articles of precious metal, prints, higher clergy portraits and rare church hierarchy photographs. The main exposition contains articles from 16 to early 20th centuries which include chalices, crucifixes, and textiles from 16-19th centuries with needlework and embroidery of Ukrainian masters. The remainder of collection consists of pieces from Lavra's Printing House and Lavra's Icon Painting Workshop. 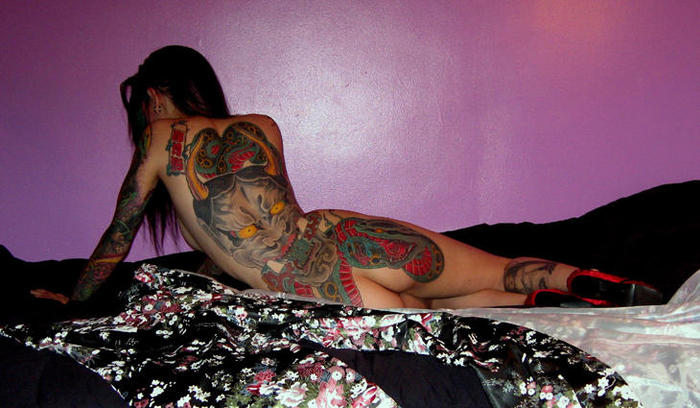 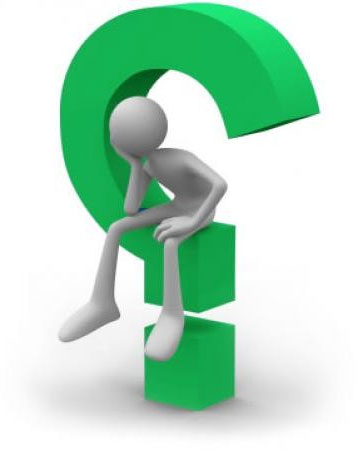